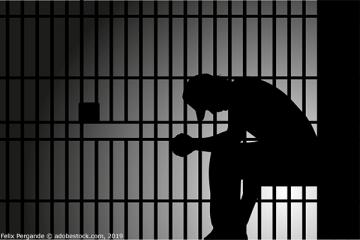 “In criminal proceedings not everyone is treated equally before the law as is their right,” says FRA Director Michael O’Flaherty. “Member States need to do better so defendants know their rights and get the legal assistance they need to ensure fair and equal access to justice.”

Some of the key findings include:

The report also looks at European Arrest Warrants that come from another EU Member State. As well as the issues above, defendants also face rights issues arising from having two countries involved.

FRA interviewed over 250 defendants and justice professionals in Austria, Bulgaria, Denmark, France, Greece, the Netherlands, Poland and Romania. Quotes from respondents are throughout the report.

The European Commission asked FRA for this work. It complements their report, also issued today, on how EU Member States have implemented the EU’s Access to a Lawyer Directive. It also complements earlier FRA work on the right to information.