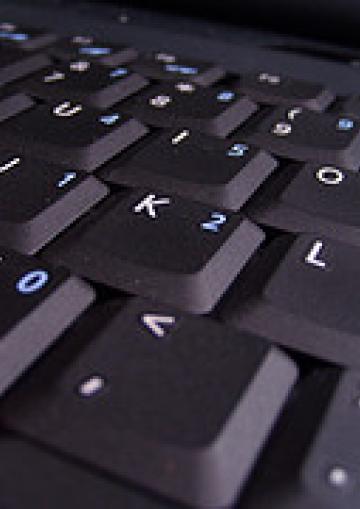 Following a request by the European Parliament on 5 September 2012 for an analysis of the fundamental rights issues associated with the proposed EU data protection reform package, FRA issued its opinion on the draft legislation on 1 October 2012.