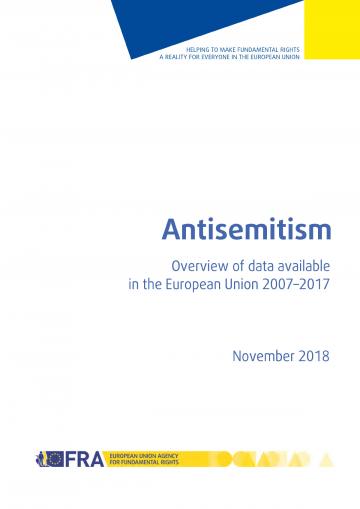 Antisemitism can be expressed in the form of verbal and physical attacks, threats, harassment, discrimination and unequal treatment, property damage and graffiti or other forms of speech or text, including on the internet. The present report provides an overview of data on antisemitism as recorded by international organisations and by official and unofficial sources in the 28 European Union (EU) Member States, based on their own definitions and categorisations. 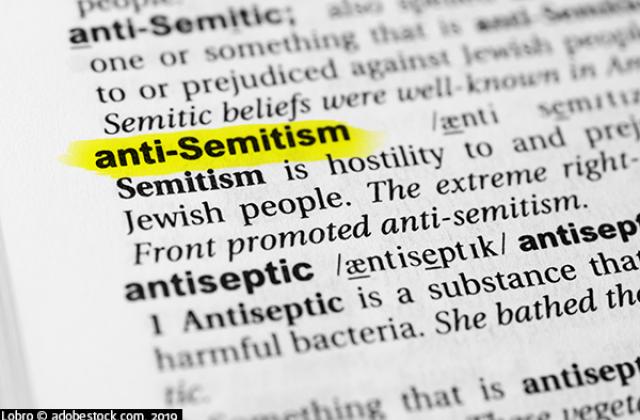 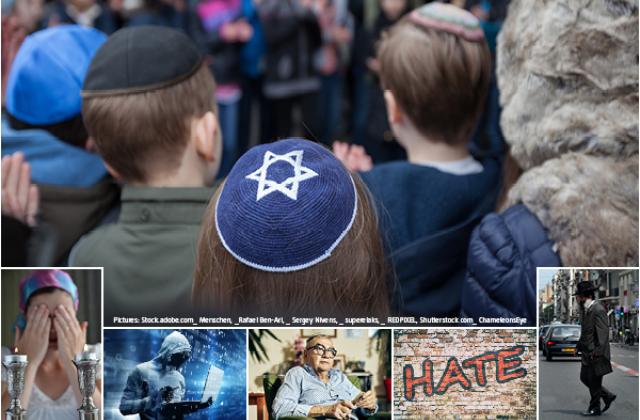