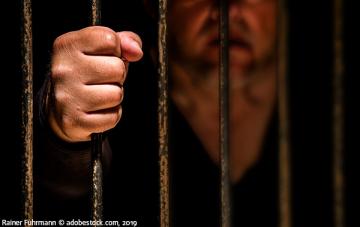 The ‘Criminal detention conditions in the European Union: rules and reality’ report outlines selected minimum standards at international and European levels, and how they translate into national laws. It also shows how these rules apply in practice focusing on:

The findings will guide judges and other legal practitioners to assess whether prisoners are at risk of inhuman and degrading treatment, in violation of their fundamental rights.

This is especially useful when deciding on cross-border cases, such as when Member States issue a European Arrest Warrant.

FRA used reports from national monitoring bodies and interviews from previous research to illustrate how detention conditions vary across the Member States.