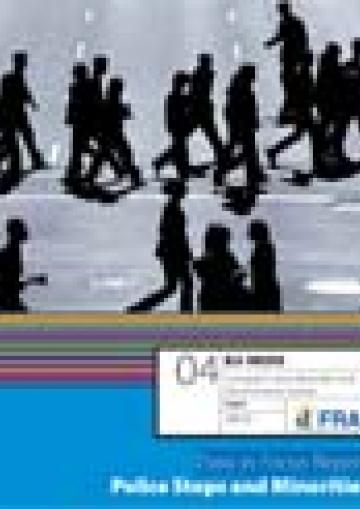 EU-MIDIS Data in Focus report 4 focuses on the experiences of police stops of the 23 500 individuals with an ethnic minority or immigrant background interviewed as part of the survey. The report also contains results showing levels of trust in the police from the EU-MIDIS Survey. 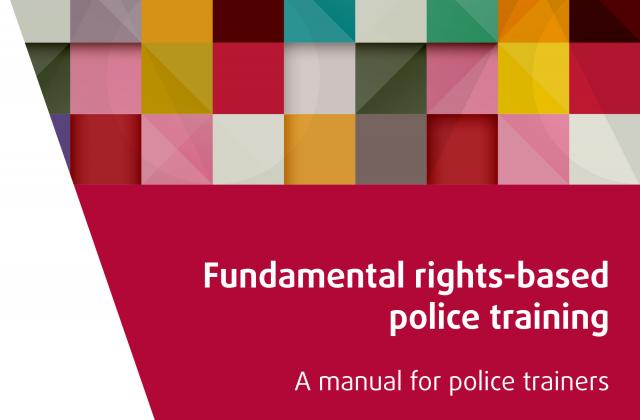 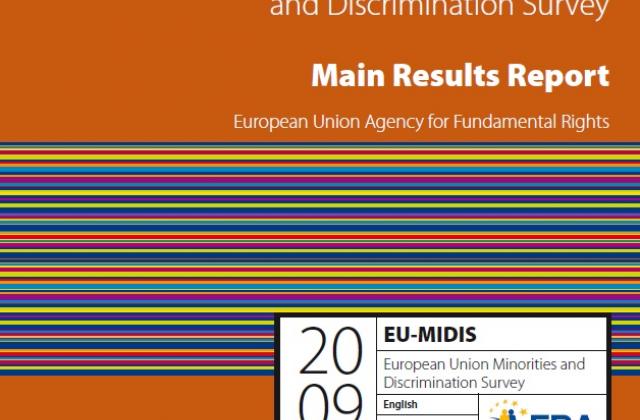 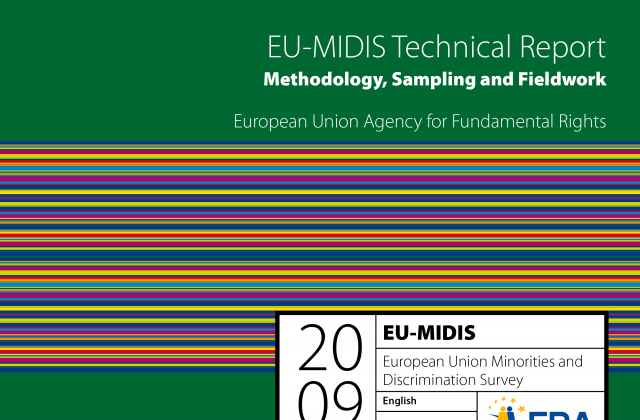