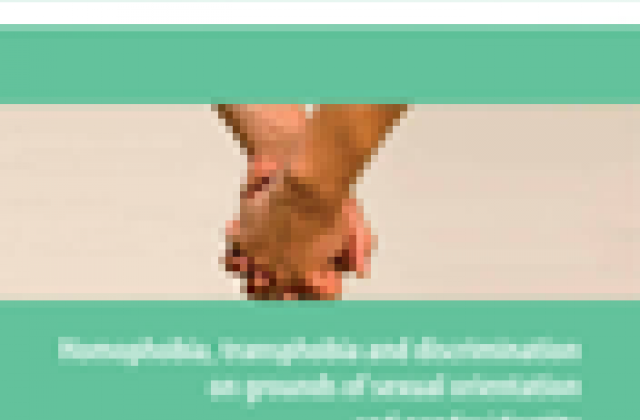 This report updates the FRA comparative legal analysis of discrimination on the basis of sexual orientation and gender identity first published in June 2008. It presents the situation as it stood at the end of 2009, though information gathered in 2010 has been incorporated to the greatest possible extent. Five main trends among EU Member States can be noted from the information presented in this report.
In brief / Factsheet
Sex, sexual orientation and gender
30
November
2010

The factsheet shows the key positive and negative legal trends that have occurred in the period 2008-2010. It also examines the legal framework for the protection of LGBT rights in key areas in EU Member States. However, many EU Member States have not undertaken new legislative measures to protect LGBT rights since 2008.