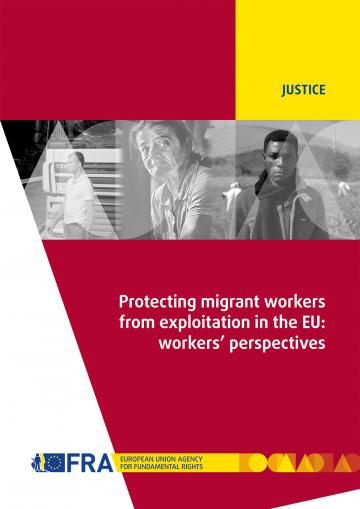 Protecting migrant workers from exploitation in the EU: workers’ perspectives

This report is the EU Fundamental Rights Agency’s fourth on the topic of severe labour exploitation. Based on interviews with 237 exploited workers, it paints a bleak picture of severe exploitation and abuse. The workers include both people who came to the EU, and EU nationals who moved to another EU country. They were active in diverse sectors, and their legal status also varied.

The report shows how exploitation often starts with false promises and fraud, describes the extreme conditions the exploited workers endure, and identifies the factors that facilitate exploitation. But it also outlines what can be done to help exploited workers access justice. We hope that our focus on this issue encourages the responsible authorities to recognise the reality of severe labour exploitation, and to take the steps necessary to counter this troubling phenomenon.

Protecting migrant workers from exploitation in the EU: workers’ perspectives

These reports from EU Member States constitute the background material for a comparative analysis for the project ‘Severe forms of labour exploitation – workers’ perspectives’. The information and views contained in the document do not necessarily reflect the views or the official position of the FRA. The country studies were prepared by FRA’s research network, FRANET. 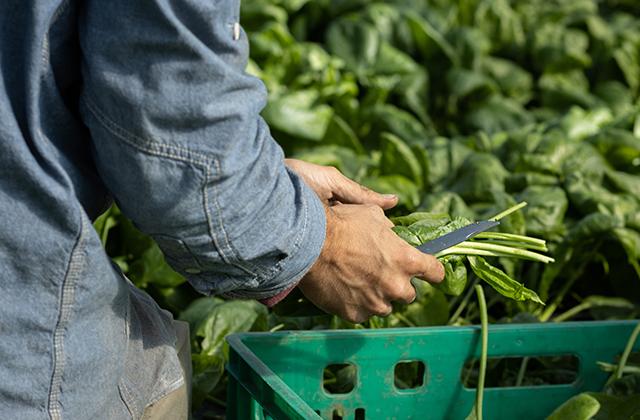 The Employers Sanctions Directive was primarily enacted to dissuade employers from recruiting migrants in an irregular situation, but it also contains provisions to protect workers. It facilitates access to justice for exploited workers and sets out workers’ rights to claim back payment of outstanding wages. The directive also contains provisions to enhance the effectiveness of labour inspections. This report describes how the 25 Member States bound by the directive have been implementing its protective provisions, focusing on the impact these provisions have on migrant workers in an irregular situation who are victims of exploitation and other labour law violations. 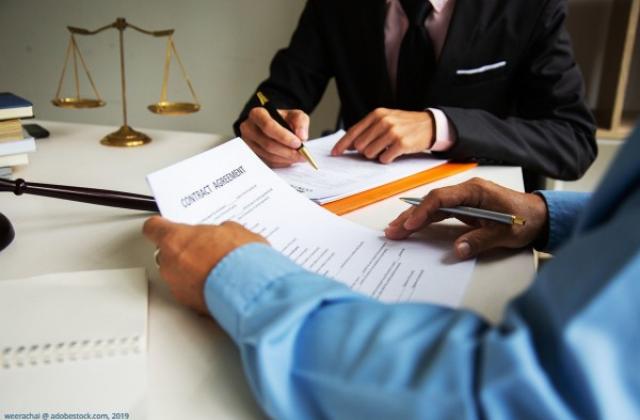 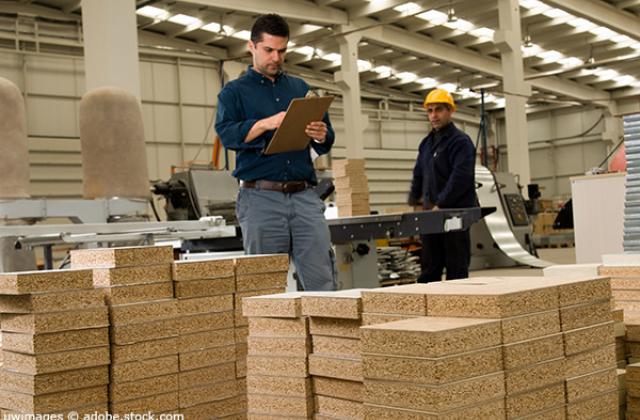 Severe labour exploitation is widespread across the European Union. While workplace inspections can help counter this phenomenon, they need to be strengthened to do so effectively. Based on interviews and focus group discussions with almost 240 exploited workers active in diverse economic sectors, this report provides important evidence on how unscrupulous employers manipulate and undermine inspections, and on what can be done to counteract such efforts. 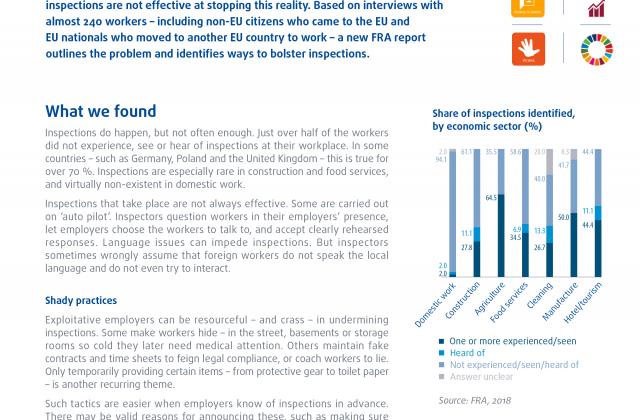 Workers are being severely exploited for their labour across the EU, and inspections are not effective at stopping this reality. Based on interviews with almost 240 workers – including non-EU citizens who came to the EU and EU nationals who moved to another EU country to work – a new FRA report outlines the problem and identifies ways to bolster inspections. 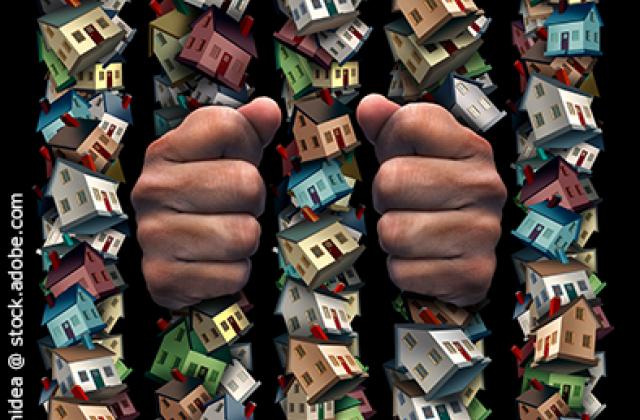 Out of sight: migrant women exploited in domestic work 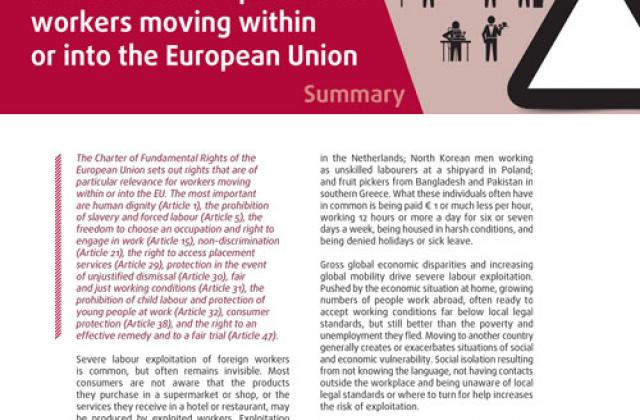 Severe labour exploitation: workers moving within or into the European Union - Summary

Worker exploitation is not an isolated or marginal phenomenon. But despite its pervasiveness in everyday life, severe labour exploitation and its adverse effects on third-country nationals and EU citizens - as workers, but also as consumers - have to date not received much attention from researchers. This report identifies risk factors contributing to such exploitation and discusses means of improving the situation and highlights the challenges EU institutions and Member States face in making the right of workers who have moved within or into the EU to decent working conditions a reality. 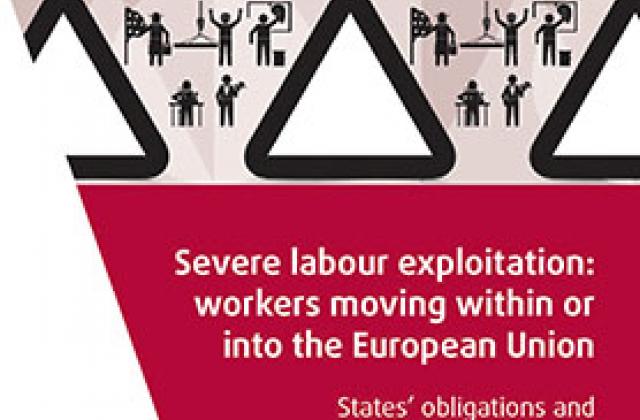 Severe labour exploitation: workers moving within or into the European Union

Worker exploitation is not an isolated or marginal phenomenon. But despite its pervasiveness in everyday life, severe labour exploitation and its adverse effects on third-country nationals and EU citizens - as workers, but also as consumers - have to date not received much attention from researchers.