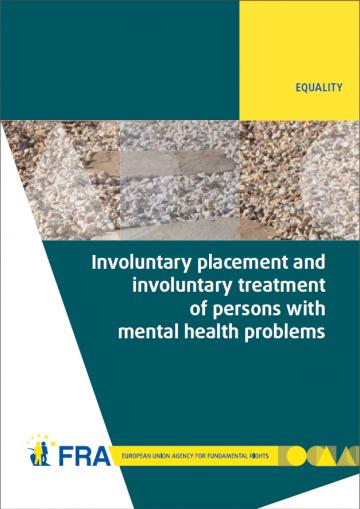 Mental health problems are experienced by about one in 10  European Union (EU) citizens. Many seek help voluntarily, but some may be placed in institutions or treated without
their consent. This might affect their fundamental rights.