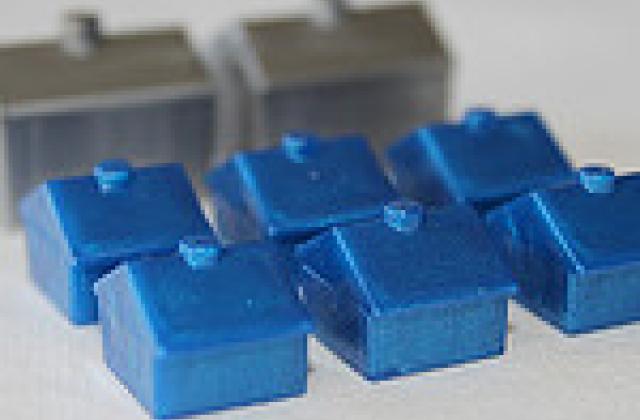 The FRA delivered an opinion on 31 May on the proposed EU law on the property consequences of registered international partnerships, following a request from European Parliament on 25 April 2012.

This factsheet presents the first results of the surveys based on an analysis of only part of the available data. The results presented are a first step in addressing the severe lack of data on the socio-economic situation of Roma in the EU and the fulfilment of their rights. 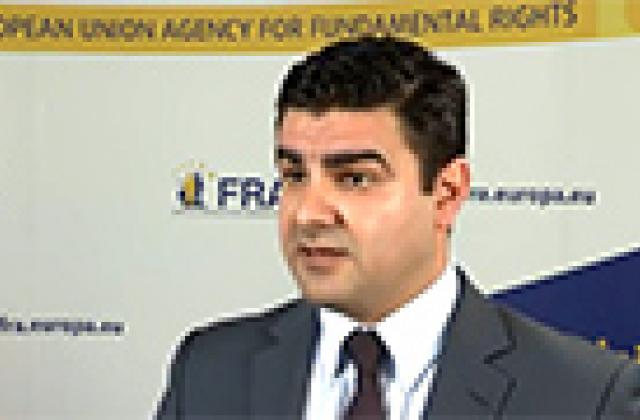 FRA Roma expert Michael Beis speaks about a new report on Roma discrimination and exclusion in the EU. 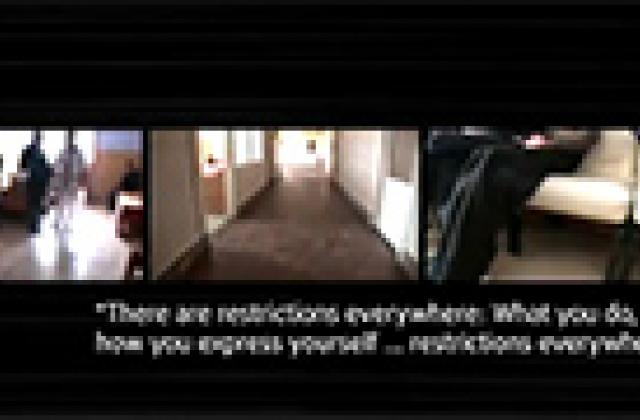 Conference on autonomy and inclusion for people with disabilities, Copenhagen 2012

FRA Director Morten Kjaerum introduces the conference on autonomy and inclusion for people with disabilities, held in Copenhagen in June 2012. 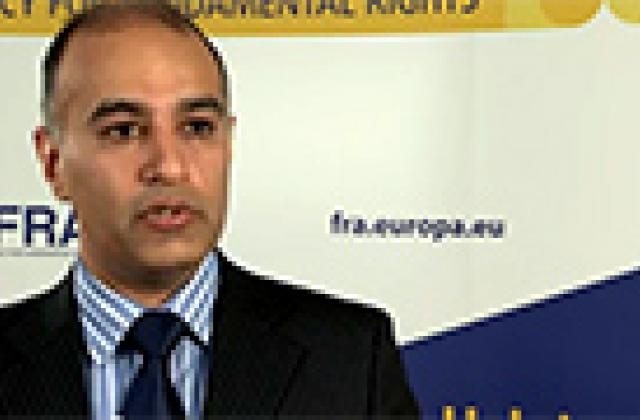 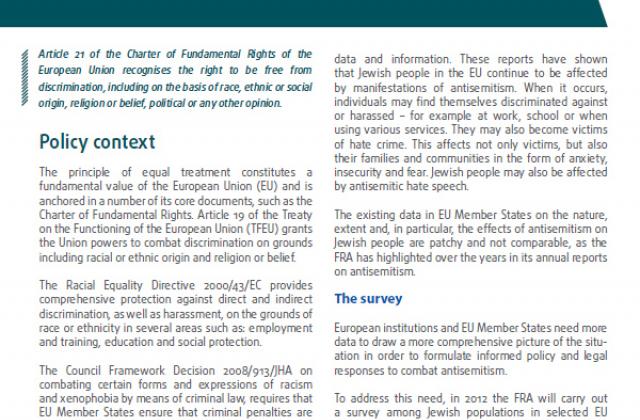 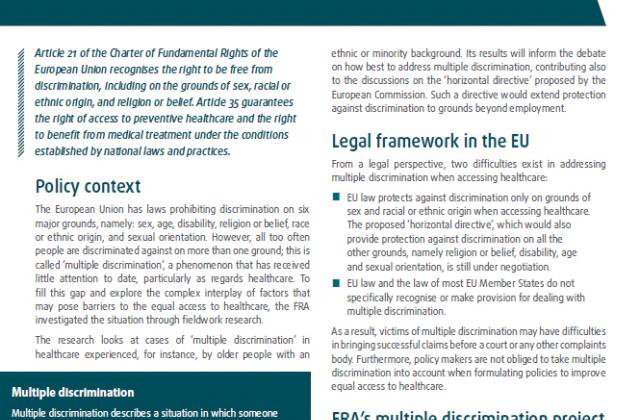 Inequalities and multiple discrimination in healthcare

The Racial Equality Directive (2000/43/EC), adopted in 2000, has made important changes to the way that racial discrimination is combated in the European Union. Only a handful of EU Member States already had detailed laws and mechanisms to prohibit racial discrimination before the directive was adopted; the vast majority have had to make significant improvements to comply with the directive. 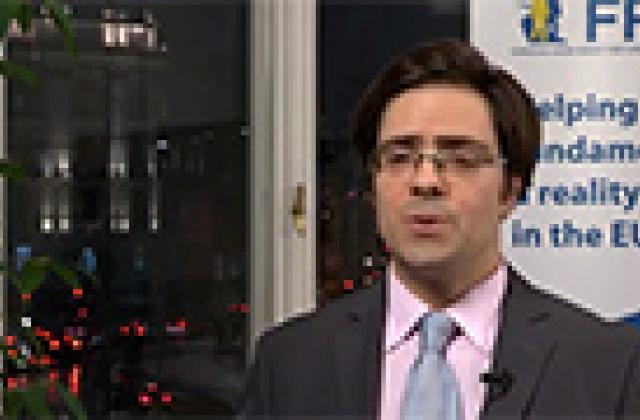 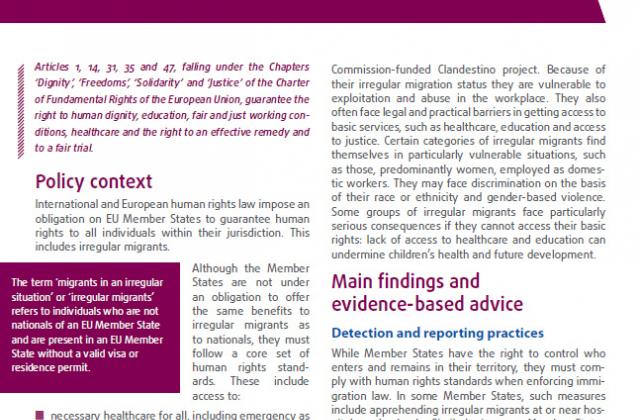 International and European human rights law impose an obligation on EU Member States to guarantee human rights to all individuals within their jurisdiction. This includes irregular migrants.