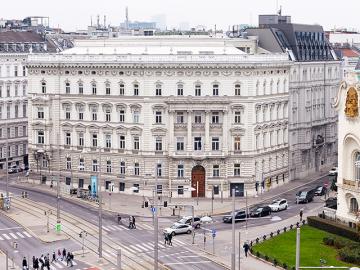 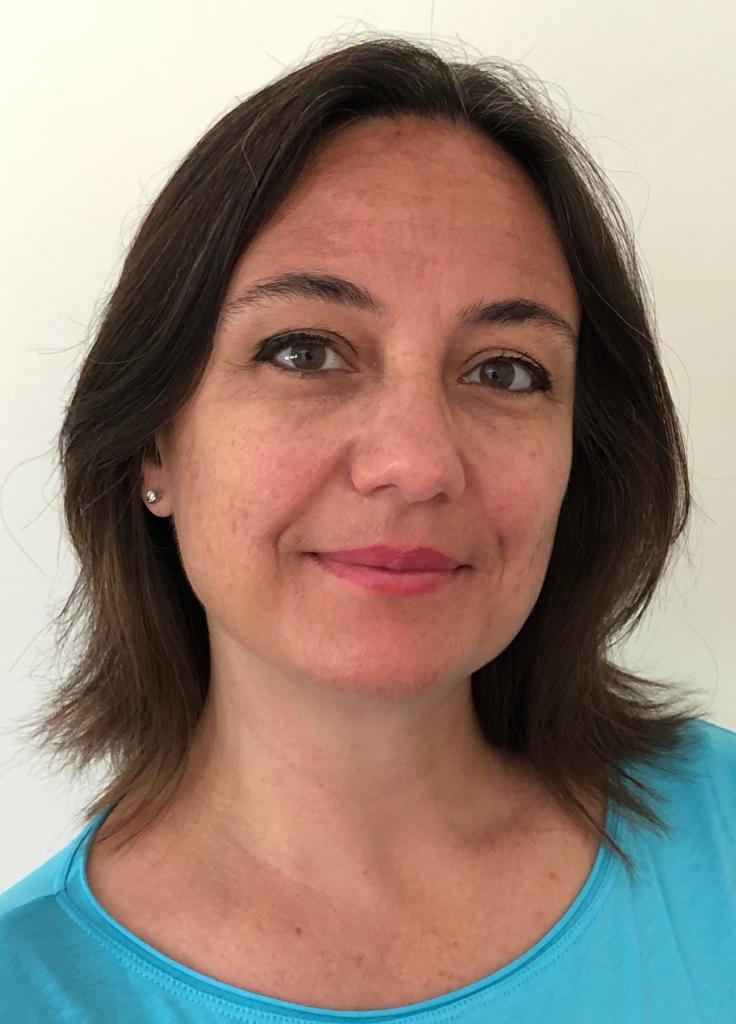 Respect for fundamental rights is essential to rule of law. The work of the Fundamental Rights Agency, based on data collection and analysis, will be crucial in this historic health crisis we are currently experiencing. I am honoured to be able to contribute to it and to participate in the promotion of fundamental rights as Chair of the agency's Management Board,” said the new Chairperson Elise Barbé.

Elise Barbé is the French member of FRA’s Management Board. She has a long judicial career in France, having worked as a juvenile, family, labour and criminal court judge. She has also been a French Supreme Court judge since 2014. Apart from that, she has held key positions in the French Ministry of Justice and in the French General Secretariat for European Affairs (Secrétariat Général des Affaires Européennes) and regularly lectured on human rights law and European law.

The FRA Management Board is the agency’s independent oversight body. It is responsible for adopting the agency’s multiannual Programming Document, and its annual Fundamental Rights Report. It monitors the Agency’s operations and adopts its budget. It also appoints the Agency’s Director, as well as the members of its Scientific Committee.

The FRA Management Board is composed of one independent member per Member State, nominated for five years. Members have high-level responsibilities in national human rights institutions or other public or private sector organisations.

Two representatives of the European Commission and one independent person appointed by the Council of Europe also sit on the Board.

Members from North Macedonia and Serbia participate as observers in the work of the FRA Board. For a complete list of members see the FRA website.