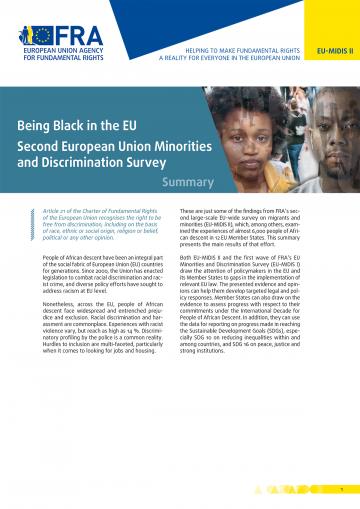 Across the EU, people of African descent face widespread and entrenched prejudice and exclusion. Racial discrimination and harassment are commonplace. Experiences with racist violence vary, but reach as high as 14 %. Discriminatory profiling by the police is a common reality. Hurdles to inclusion are multi-faceted, particularly when it comes to looking for jobs and housing. 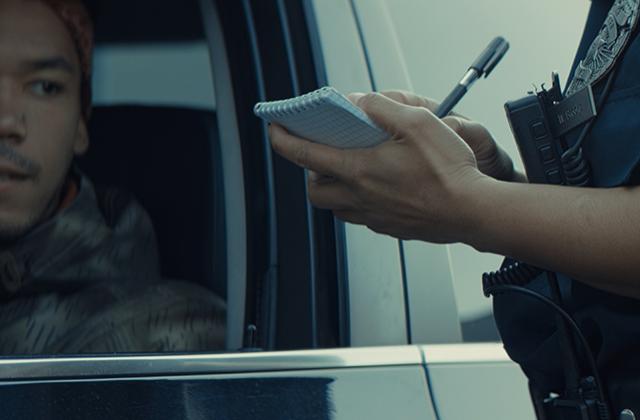 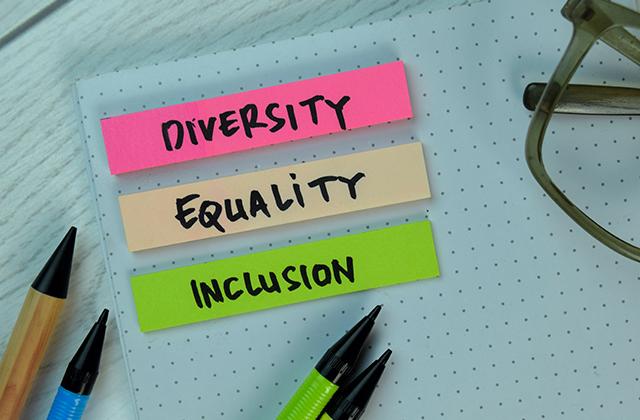 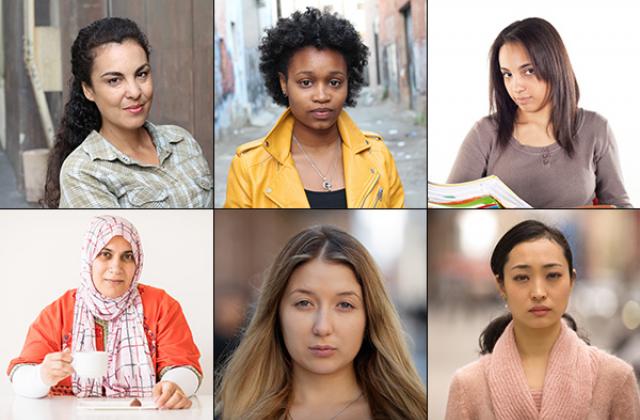 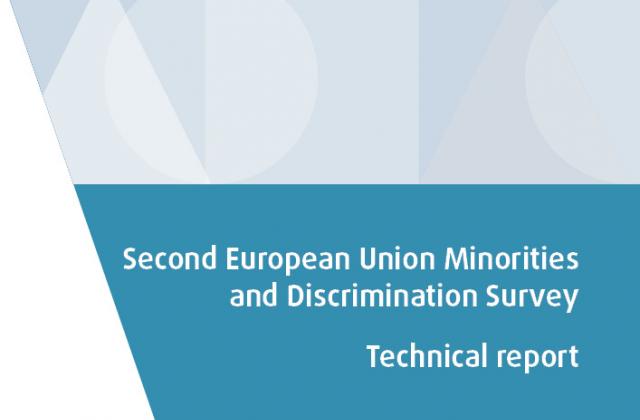