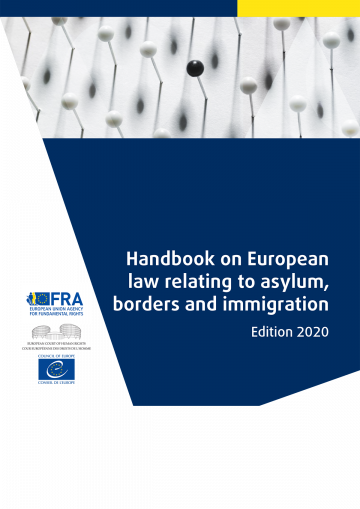 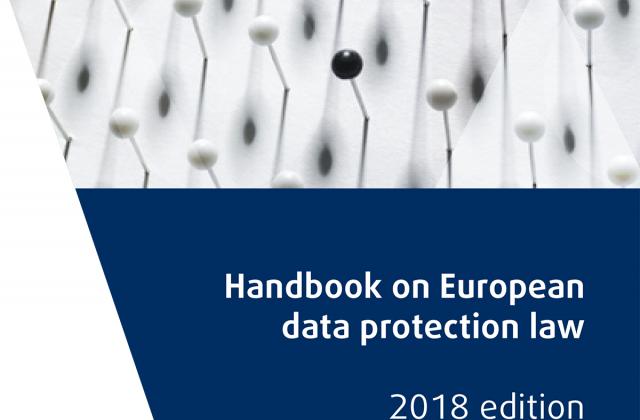 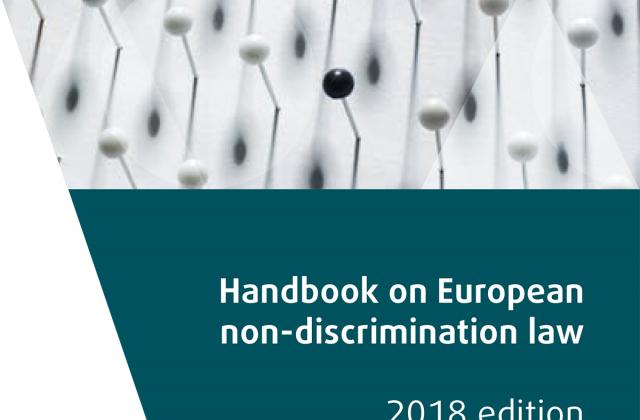 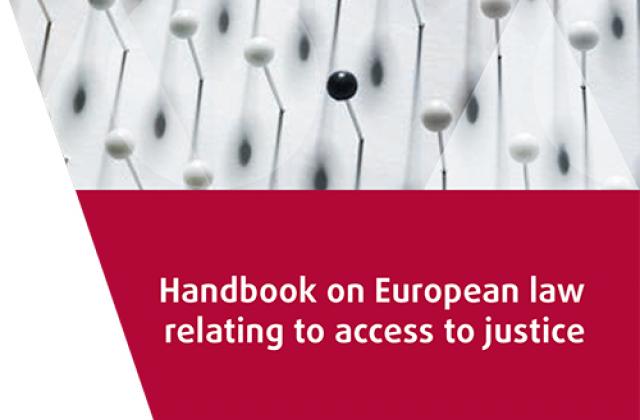 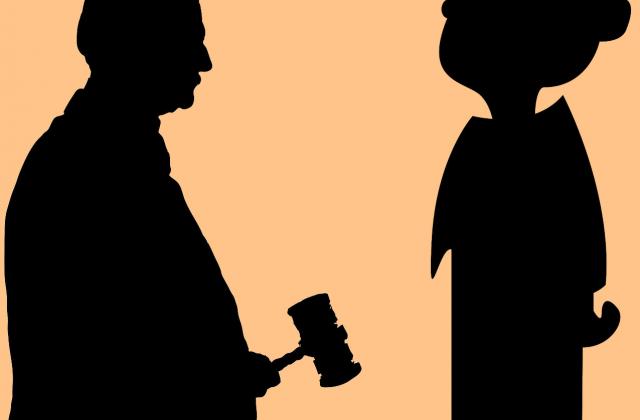 Children are full-fledged holders of rights. They are beneficiaries of all human and fundamental rights and subjects of special regulations, given their specific characteristics. This handbook aims to illustrate how European law and case law accommodate the specific interests and needs of children.